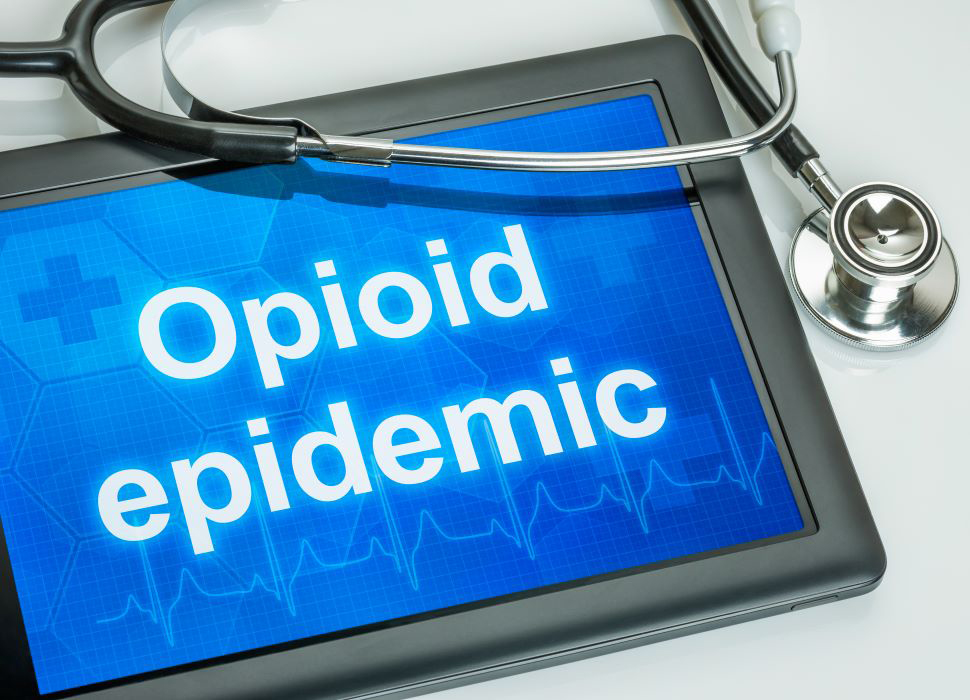 Major Drug Distribution Company Criminally Charged – What Does This Mean?

Many times we see others thinking they’ll be the next drug company criminally charged because they don’t understand the regulations put in place by the DEA. And often, we see many smaller manufacturer, distributor and other pharmaceutical companies who don’t have the resources for a robust compliance team. So, what can keep companies on track is a robust software that monitors and tracks order data, and immediately reports anything marked suspicious. Not allowing any orders to slip by, or only having one person manage the system. If an order was flagged in an SOM software, it would have immediately been suspended from fulfillment and someone would have to go in, approve, adjust or completely reject the order, leaving an explanation as to why. They also would have been able to utilize previous order data from the permanent repository to gauge past, present and future orders to help make safe operating decisions.

Lately, so many investigations and compliance issues are due to human-error or lack of clear step-by-step protocols to follow when issues like this arise. This can be reduced when multiple users have access to the “order of interest” software workflow.

“Software that can help pharmaceutical companies identify, locate, suspend and investigate orders of interest in an easy-to-use environment is a key component to staying off of the DEA’s radar,” says e-SupplyLink CEO, Todd LaBonte. “DEA regulations can be an intimidating field to maneuver alone and, even more, a costly industry if operating without safety precautions.”

We have been helping companies operate safely within the scope of DEA regulations for more than 10 years. Our solution gives our clients the ability to select which administrators have access to the dashboard so profit doesn’t get ahead of ethics and safety. Having a robust software with customization capabilities would have protected this manufacturer. SOM software is all about supporting the compliance team or individual and giving them the control. We’ve worked with several users to understand their needs and worries, and apply order testing based on those discussions. We make order processing a team effort and ensure everyone using SOMLink is fully trained to maximize the investment. SOMLink has proven to be universally applicable, yet locally adaptable and continues to be a reliable source for identify orders of interest.