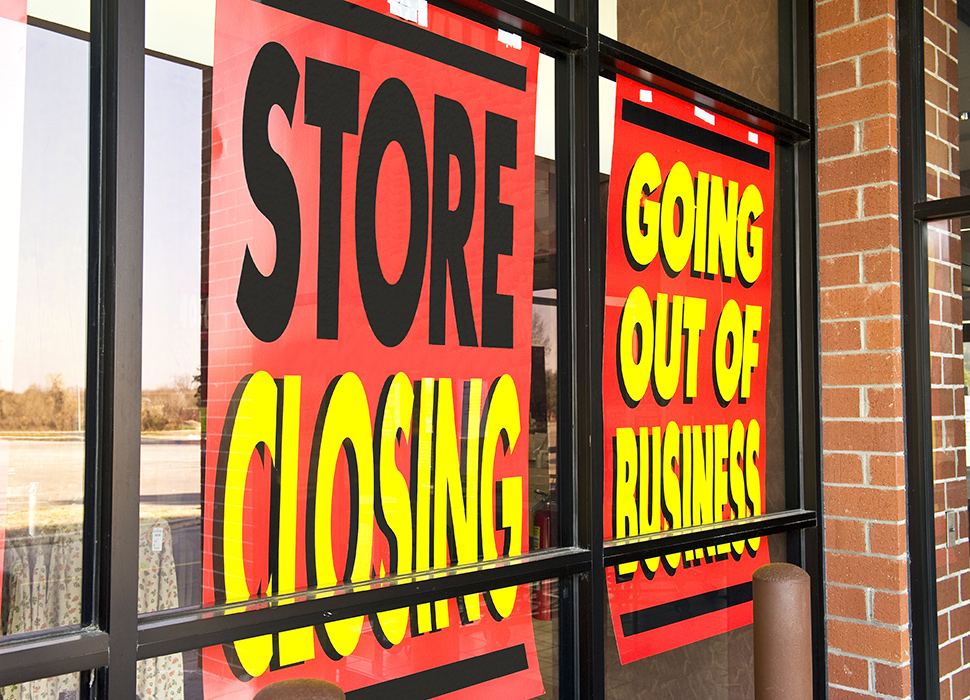 Sears Closing 72 Stores in the Near Future

Sears Holdings announced this week that they have identified one hundred additional stores that continue to be unprofitable. Representatives of the company say they are not liquidating just for the sake of liquidating, instead their plan is to get capital in order to fulfill pensions for their employees. The department store chain has found themselves in a constant cycle of closing low performing stores to reduce costs. But even as expenses were cut, sales continued to fall further.

At the end of the first quarter, Sears and Kmart had 894 stores operating. That’s 381 fewer than it had a year ago. In January 2018 the company announced the closing of 64 Kmart stores and 39 Sears stores. Some locations are even being auctioned off online.

CEO of Sears Holdings said they’re not erring on the side of “this store might work,” however instead of investing the time and money, they’re staying on the cautious side. 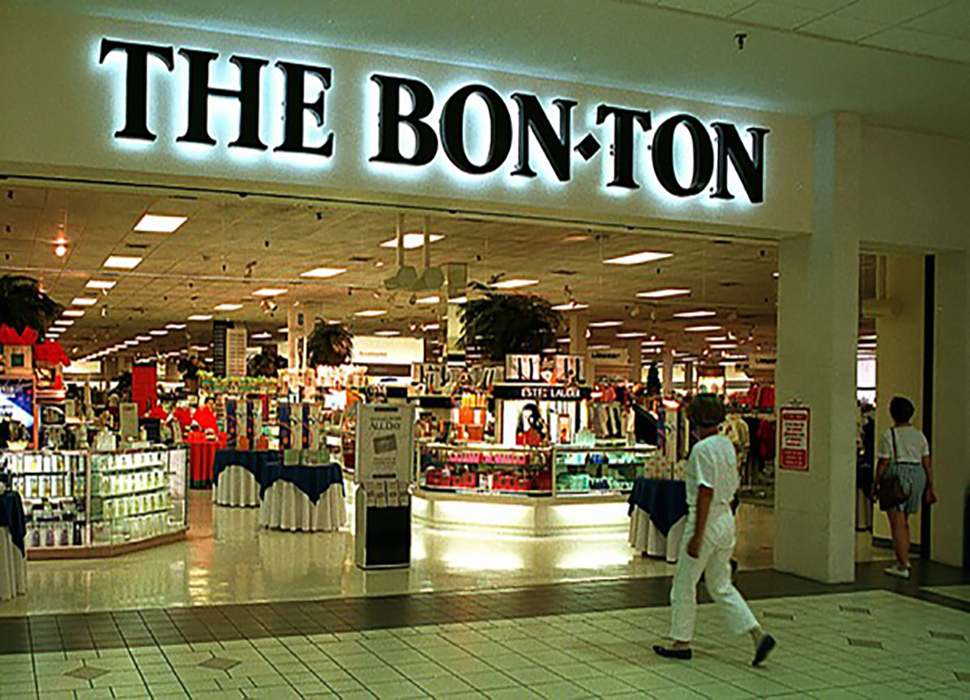 Bon-Ton Announces the Closing of all Department Stores

The Bon-Ton Stores, a chain of department stores that trace its origins to 1854, applied for Chapter 11 bankruptcy protection in February, but failed to find a buyer. With a significant geographic operating footprint and operating presence, the store is dependent on traffic. “Foot traffic” for stores has decreased as customers shift increasingly toward online retailers,” said the company. The company says big retailers like JCPenny, Kohl’s and Macy’s are squeezing them out.  Bon-Ton is the parent company of Younkers, Carson’s and more. The stores will hold liquidation sales until late July.  Keep Reading…